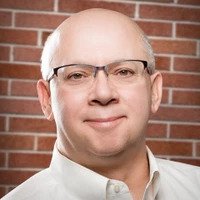 From newspaper journalist to radio talk show host, Michael's career path over the past 30 years has been varied to say the least. Yet one thread throughout his professional history has remained unwavering: his ability to communicate clearly, honestly and consistently with his audience and clients. Born in Caracas and raised in Florida, Michael's last relocation was from Atlanta to Boston in 1987 when he became a marketing executive with Talbot's Catalog Development Group.

Since then he has worked in the field of Creative Services Management for various firms including his last corporate placement as Vice President of Creative Services for MFS Investment Management in Back Bay. His passion for writing and marketing, combined with his entrepreneurial spirit, ultimately led him back to writing (as a freelancer for various publications) and into the world of broadcasting as host of two radio and cable access programs: "Open House" and "The Living Room."

In 2003 he was persuaded to try his hand at real estate sales in order to combine his marketing savvy and personable nature in an entirely new field. He worked for seven years at Metro Realty Corp. in Brookline as both a Realtor and the agency's Sales & Marketing Manager. In 2010, Michael began working at Hammond Residential Brokerage in Boston and two years after that joined the Jamaica Plain office of Coldwell Banker Residential Brokerage. In late 2014, Michael joined the newly opened office of Keller Williams Realty in Coolidge Corner and in the summer of 2016, began as a Senior Sales Associate at Andrew Mitchell & Company.

For more information on Michael Pallares or to get in touch with him, go to www.GoHomeWithMichael.com. 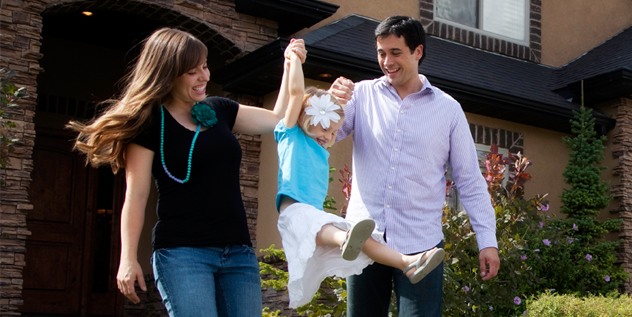 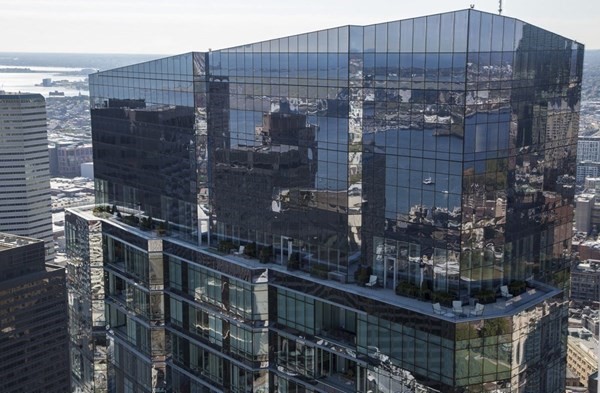 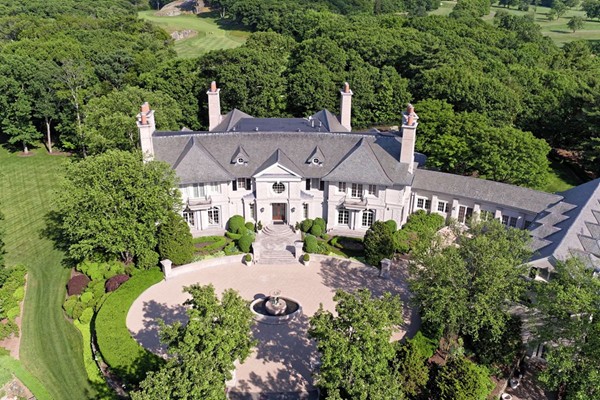 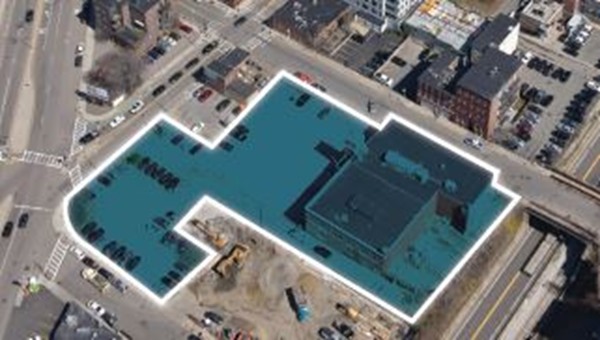 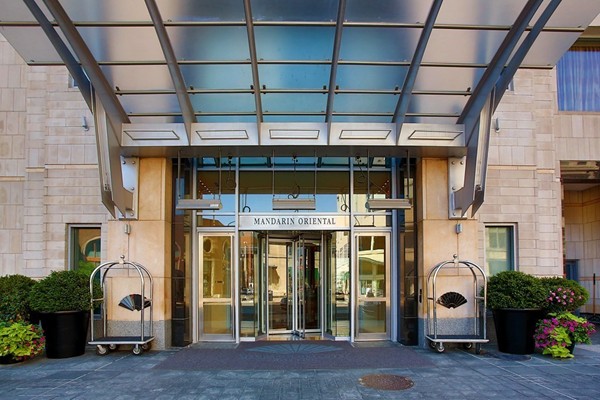 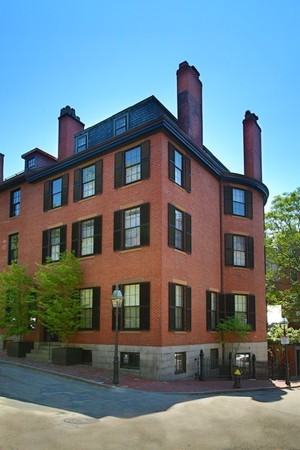 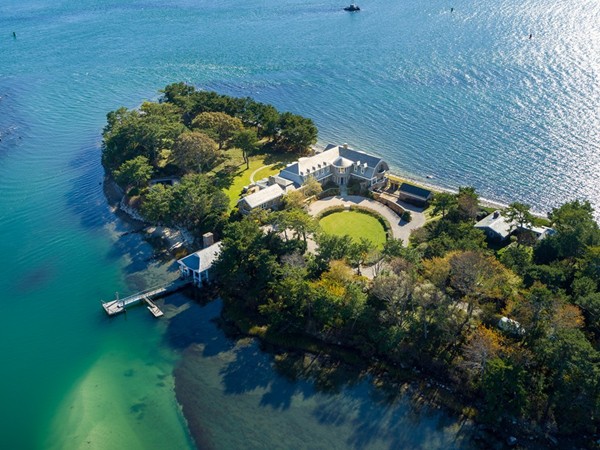 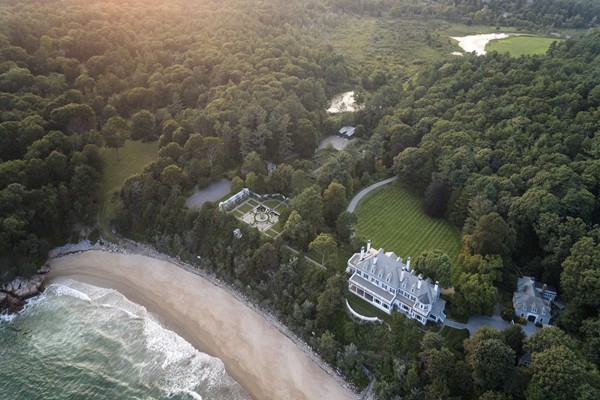 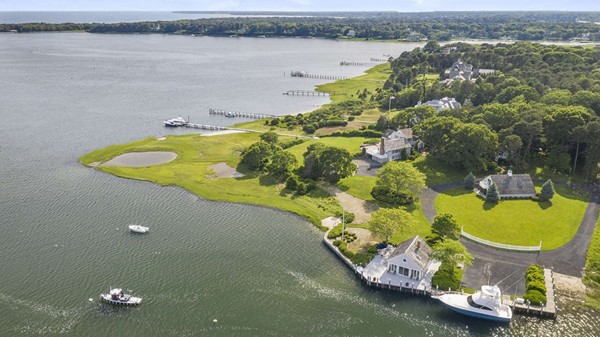 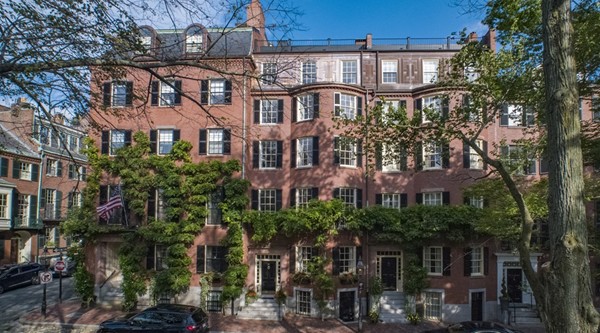 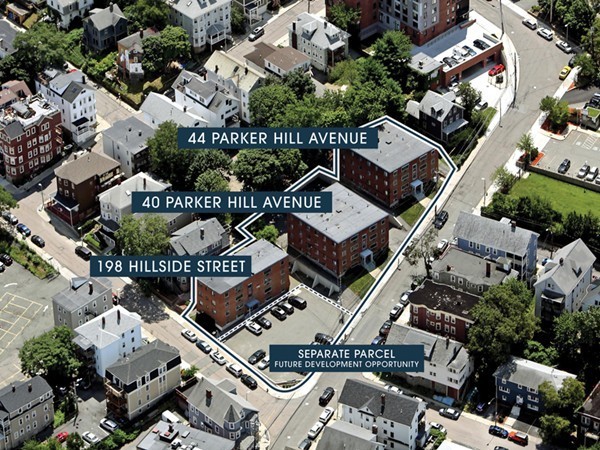 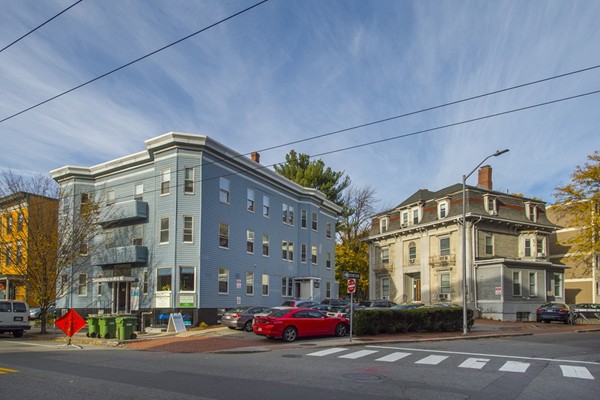 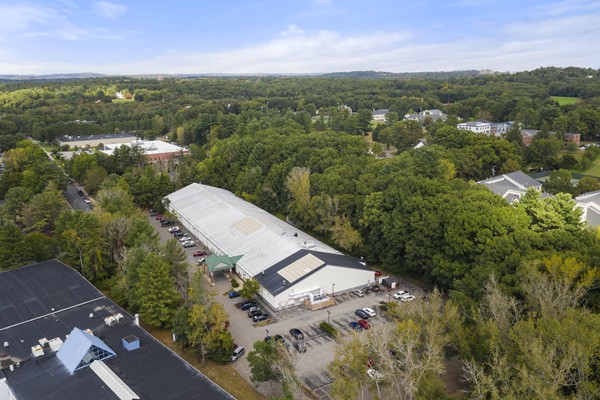 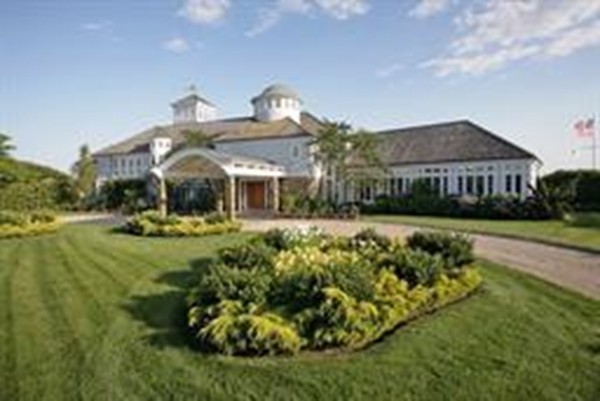 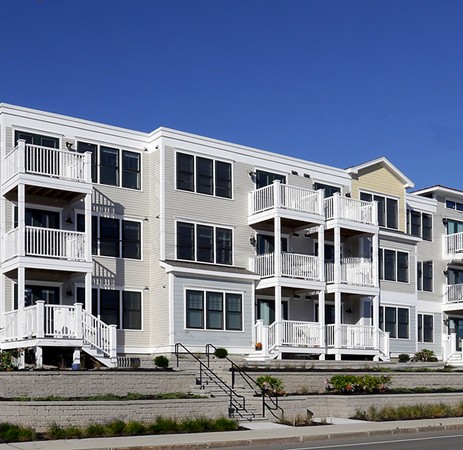 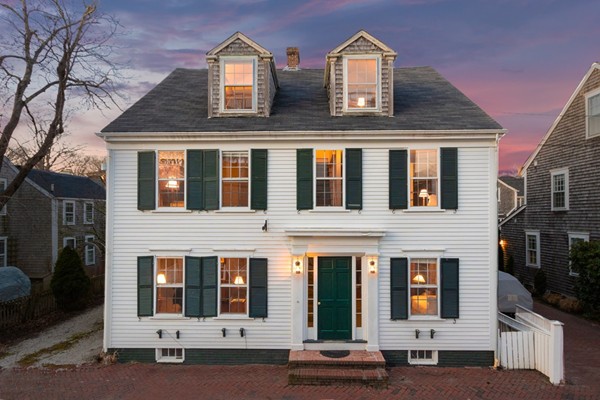 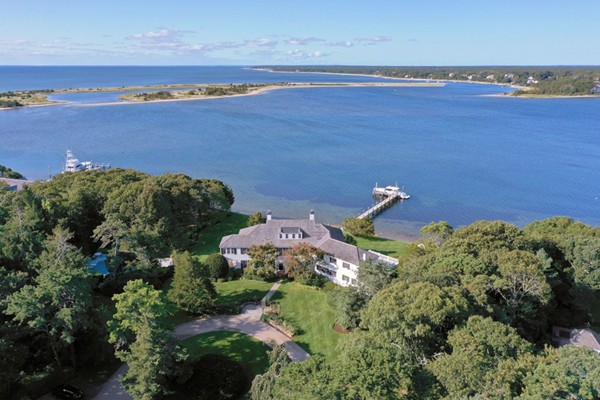 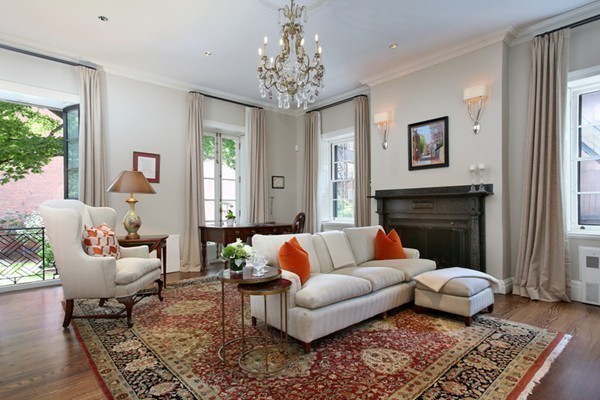 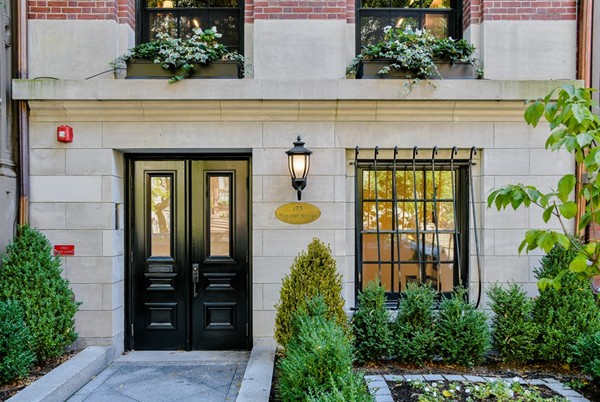 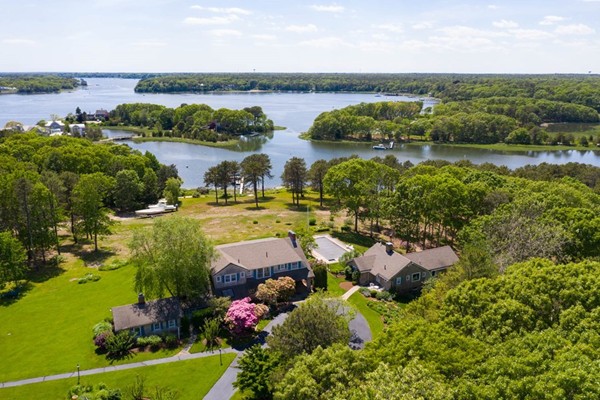 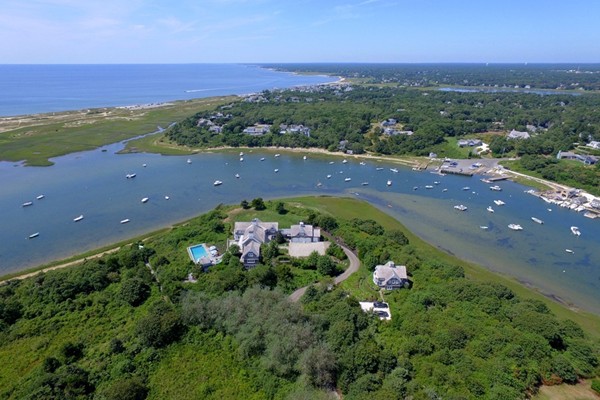 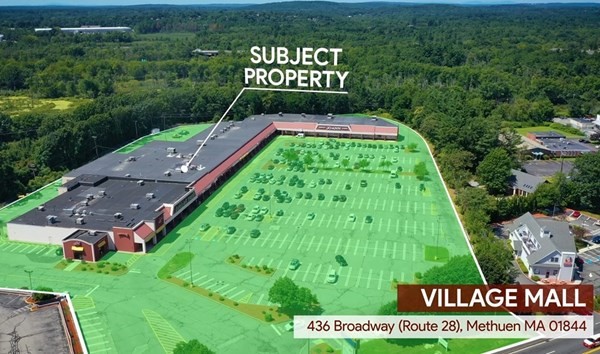 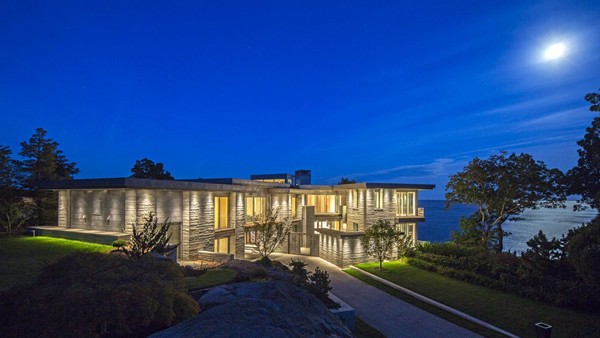 Save Searches and your favorites. Receive listing updates via email that meet your criteria.